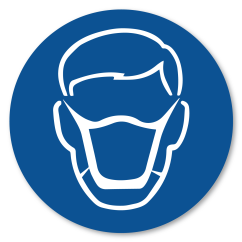 To what extent are problems such as unemployment, poverty and inequality the responsibility of the individual, the outcome of economic and social forces, or some combination of two? The current UK government seems happy, for the moment, to sit back and take a rather laissez-faire approach to the spread of Covid-19 infections, which have been relatively high compared with many other Western European countries, and rising in recent weeks. It is relying on vaccinations and appeals to individual responsibility on mask-wearing and social distancing, while increasing numbers of scientists and health leaders are calling for the enactment of ‘Plan B’, which would enforce such behaviour in higher-risk settings. It is thus adopting a laissez-faire approach to policy beyond vaccinations alone, even as pressure grows in hospitals having to deal with both the sicker victims of Covid-19 and an enormous backlog of other forms of treatment. The current message is that people should act responsibly by getting vaccinated and, unlike the vast majority of members of the governing party, wear masks and social distance where appropriate. But is this enough? And what are the implications of such an attitude for the approach we take to social science, economics in particular, and the problems it addresses? END_OF_DOCUMENT_TOKEN_TO_BE_REPLACED 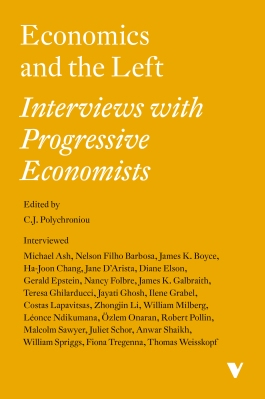 I have just finished reading the recently published Economics and the Left: Interviews with Progressive Economists, a fascinating and at times inspiring read. Since my schooldays, I have been drawn to leftist political economics, and have found it difficult to find a huge amount of interest in the mainstream of the subject, so this book was right up my street. It consists of interviews with 24 ‘leading progressive economists’, many of whom have connections with the Political Economy Research Institute at the University of Massachusetts Amherst, one of the few universities with a strong heterodox representation.

As a former student of SOAS in London, where the economics department also has a focus on heterodox economics and political economy alongside its commitment to the study of economic development, I always appreciate ‘alternative’ approaches to economics. There is much more to this than youthful rebellion. Leftist political economy seems to me to be more concerned with the economic and social change that we can see all around us. It differs from the mainstream not only in the theories that it champions but also in the questions that it asks and the issues that it explores. This may be in part why its practitioners have often been marginalised, and have found it hard to break the stranglehold that the mainstream has on the profession. END_OF_DOCUMENT_TOKEN_TO_BE_REPLACED